Creating a cleaner world is what we are striving toward. Since the beginning of the Industrial Revolution, great accomplishments have been achieved by mankind. From machinery to computers to medicine, humans have been at the forefront of creations that laid the foundation of modern society.

The next step must be taken now. On a relative time scale, people have been around for several million years while our technology is only several hundred years old. It is like a toddler playing around with new toys, so we cannot blame ourselves for mistakes made in making technology. In the old days, people wanted just to make something work, no matter the side effects. 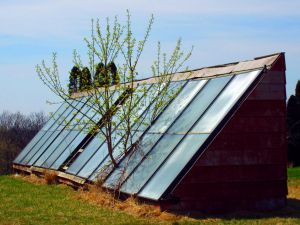 Now we are at a point in our history when we can redesign society to operate and not cause harm to others or future inhabitants of Earth. At $4.69 per watt in 2013, solar energy costs have dropped 99% since 1977 and is projected to compete with natural gas by 2025.

This is great news considering that U.S. shale production has been a factor in lowering gas prices around the world. With wind energy dropping to as low as $2 per watt for large turbines, these technologies are on course to compete with natural gas plants that are $1 per watt. 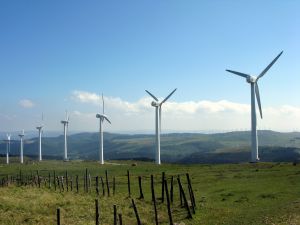 With these technologies creating economic ways of harvesting energy, we have the opportunity to maintain the way society works. We will still be plugging into an outlet and hitting the on button. Except if it’s your alarm, then probably the snooze button instead!